Desertification is a type of land degradation in drylands involving loss of biological productivity caused by natural processes or induced by human activities.

This is a ongoing Project in Germany which i started last Year during the Pandemic. 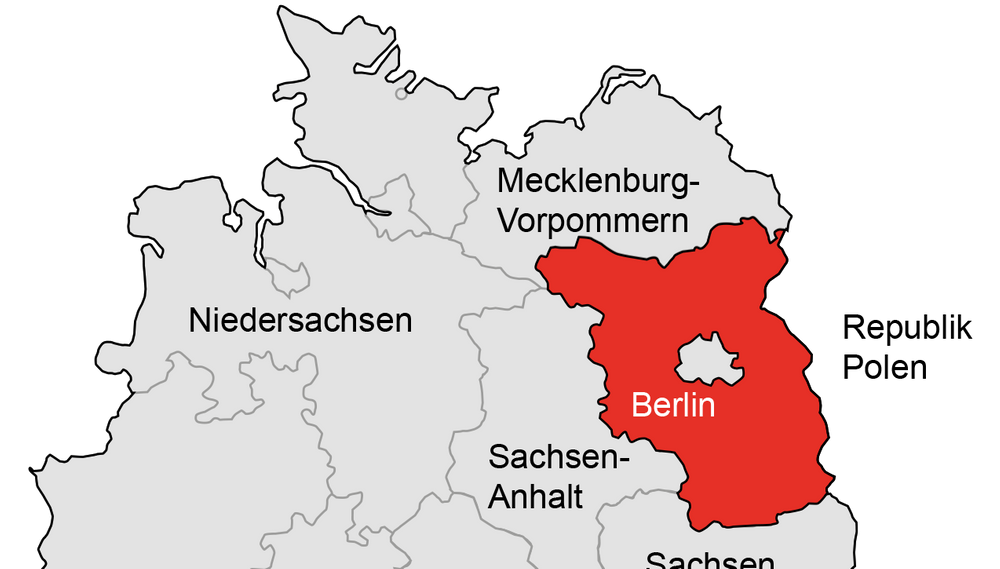 Brandenburg is the fifth largest German state, and it has a land surface area of 29,640 km2, of which 45% is agricultural land, most of which (75%) is arable land. Brandenburg surrounds the German capital Berlin and comprises 14 districts. The state’s mineral soils are developed on glaciofluvial, periglacial and glacial deposits, aeolian deposits and river sand. Almost two-thirds of the state’s territory, mainly with sandy and sandy loamy soil, has a water holding capacity lower than 140mm (Table 1). Peat soils are excluded from crop cultivation by decree

Agricultural practice is dominated by large farm enterprises with an average size of 238 ha, which is four times the German average. Mechanization is high, and the labor force is only 1.7 persons per 100ha on average.

Climate change is now a key concern in Germany.

Water is the most limiting factor for agricultural yields in Brandenburg

The average rainfall in Brandenburg is 554 mm year, which is low compared to the German average of 800 mm year. This limits the yield for rain-fed agriculture. Irrigation is currently used on only 2% of the cropland area (Statistical Office Brandenburg, 2012). Due to increasing world market prices for agricultural commodities and concerns about increasing water stress related to climate change, its is expected that irrigation will become more important in the near future.